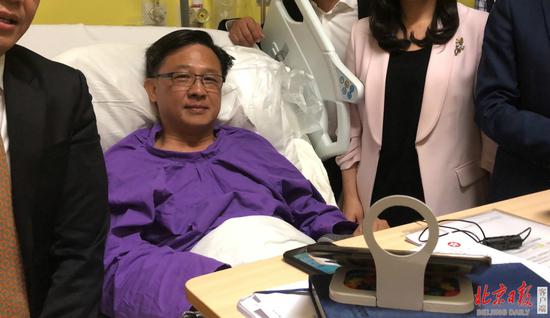 ma bunch of tea-business companies from jiukeng village（鸠坑乡）, chun'an came to the capital city to introduce their tea from the mountain village on april 28th.

the companies also invited hangzhou citizens to enjoy the folk custom of the village and taste the tea.

the companies have been introducing their products to many first-tier cities including beijing and shanghai for promotion. tea trees in jiukeng is one of the most oldest species in the world and became imperial tribute in the tang dynasty.